Ecclesiastical, a financial services group that exists to give its profits to charity, open Movement for Good nominations.

"We're proud to be giving back to the communities we serve and championing the issues that really matter to them, especially in this time of need - working together to build a movement for good."

The Movement for Good Awards will give £1million to charities who change people's lives for the better. 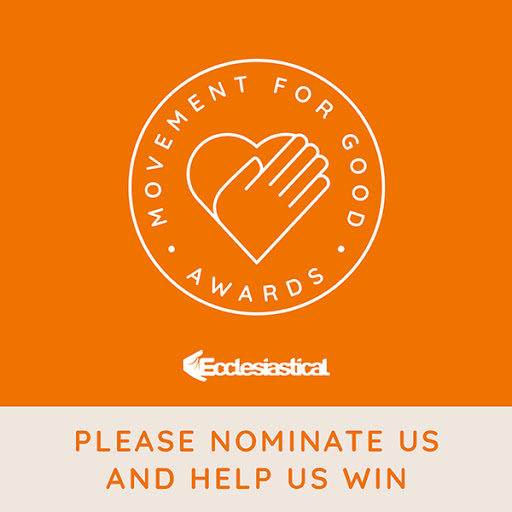 How does it work?

500 charities will each receive £1,000 during the first phase of the campaign, which launched on May 6th. These awards are open to eligible charities registered in the UK and Republic of Ireland - these could range from smaller volunteer-run groups to larger, well-known organisations.

Nominations close on Sunday 24th May.

Thank you for your support!

Good Luck to our Leeds 10k runners this Sunday

Held in Leeds on 7th July, 'Expressions' celebrates the talents of disabled dancers from Yorkshire and beyond

Sunshine & Smiles AGM will be held on 19th July at 8pm.

Sunshine & Smiles will ensure your personal details are held securely to enable us to contact you moving forwards in line with our privacy notice.We will never share them with anyone else. If you'd like to stop receiving our emails, please just contact us.